November 27, 2012
Disney's recent acquisition of Lucasfilm has given Star Wars fans a new hope - could a new trilogy of sequels erase the bad taste left in our collective mouths by the much lauded prequels? That exciting possibility has also rekindled fans' love of the original series. Ironic that George Lucas financially divorcing himself from the series has made it socially acceptable once again to be a Star Wars fan, just in time for the holidays as well! Loving all things Jedi may have gone in and out of style over the past thirty years, but the merchandising machine never stopped making awesome Star Wars related items. These ARE the gifts your friends and family will be looking for this year: 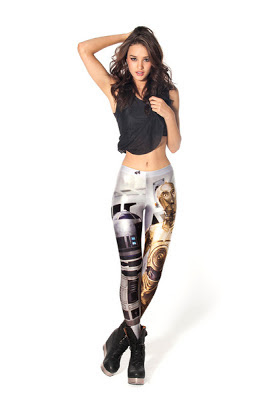 For the discerning Star Wars fan, the nerd couture clothing of Black Milk makes a perfect gift. Showing your love of Star Wars does not have to be limited to wearing tee's sold at big box stores! Choose from dresses, bathing suits, and leggings adorned with the characters of Star Wars. 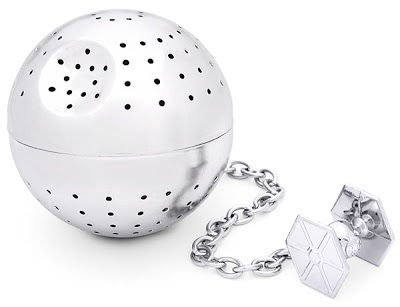 If you decide to get this loose tea infuser as a gift, may I suggest getting black tea to go with it? Only the darkest of teas should be crated by the Death Star. 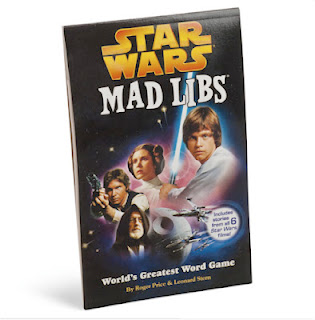 When you give this Star Wars' (noun) as a gift for (holiday), you will make (name of person) the (adjective) person on (holiday) morning. 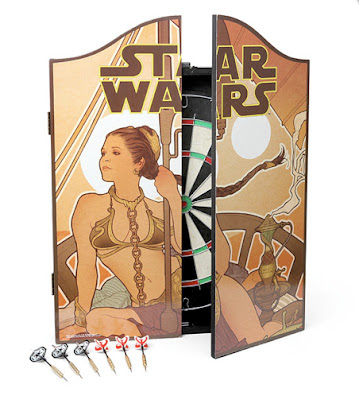 If you know someone looking for that final touch in their Jaba the Hutt-like party den, this dart board adorned with gold bikini Princess Leia will really tie the room together. 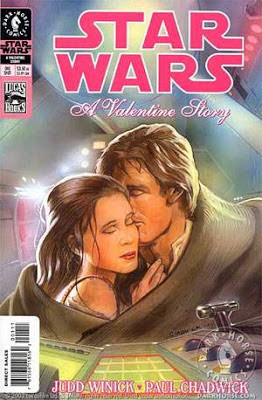 Not only do you have 20 years worth of tie in stories to choose from, but some of the biggest names in comics have written Star Wars comics for Dark Horse. The likes of Chuck Dixon, Chris Claremont, John Ostrander, and Stan Sakai have penned stories while Adam Hughes and Tony Akins have penciled issues. One of my personal favorites (as seen above) is a Valentine's Day special written by Judd Winick and drawn by Paul Chadwick. Another reason to buy these comics as gifts this year is because Dark Horse may not have the rights to publish Star Wars comics for much longer. With Disney now owning Marvel and Lucasfilm, it is likely that they will decide to keep all of their intellectual property with one publisher, much the way Boom! Studios lost the rights to those Pixar books (those were hot sellers, especially for all ages titles).
Empire Propaganda Posters 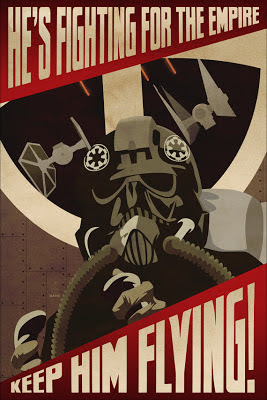 This Etsy seller has several different Star Wars propaganda posters to choose from, each equally rousing as the last. Perfect for the friend that is equal part Star Wars fan and history buff. 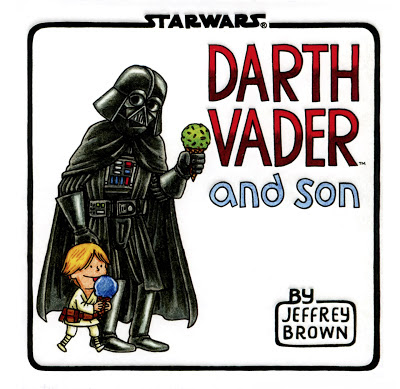 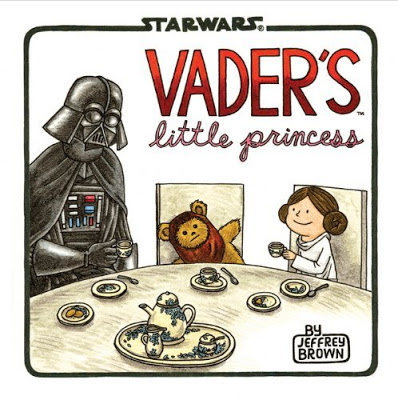 If you have yet to enjoy Jeffrey Brown's adorable Vader & Son, do yourself a favor and read it before passing it along as a gift (they won't know). If your friend already has this book, you can pre-order the eagerly anticipated sequel, Vader's Little Princess due for release in May. It's a long way off, so perhaps downloading these adorable Luke, Leia, and Vader themed present tags will make the wait feel a little shorter. 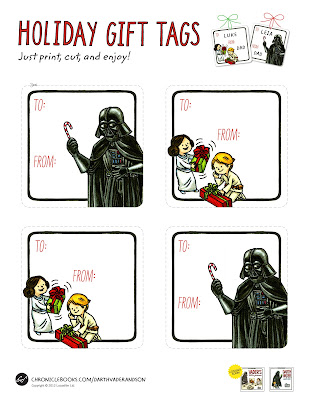