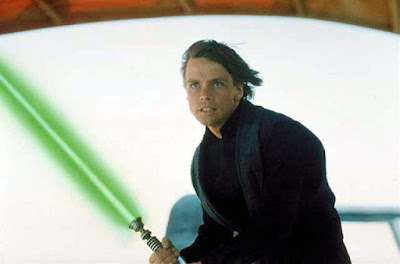 Eleven years ago this summer, I attended my first ever comic book convention. Wizard World Chicago 2004 was an overwhelmingly positive experience. Up until that point, I had enjoyed comics in a very isolated manner. Though many of my friends enjoyed nerdy things, very few read comic books. The summer before college, I vowed to "find my people" by finally attending a comic book convention.

I easily found a place within the comic book community at Wizard World. I met dozens of my favorite comic book creators, bought lots of comics, commissioned sketches in artist alley, and of course attended panels. Over the next several years, I would attend many more conventions as a fan, retailer, and cosplayer. Wizard World would still happen every August in Chicago, but I stopped attending as regularly. Like old friends that fell out of touch, my memories remained fond, even as the gaps between visits grew longer.

A little over a decade since my first time attending, I am happy to return to Wizard World Chicago this year and experience it anew once again as a panelist. One panel will see me discussing my experience as a nerd organizer, while the other will be about my experience as a lifelong Star Wars fan. The best part is that unlike my early years as a comic fan, this will be a decidedly social affair that you can join as well!

Saturday, August 22nd at Wizard World Chicago
Star Wars Fan Panel 4:30-5:15
Room 14
In four months, we will live in a world enlightened by the existence of Star Wars Episode VII! In preparation, we invite you to a panel dedicated to all things Star Wars. Professional nerds will challenge the crowd with Star Wars trivia, discuss the significance of Star Wars culture, and speculate on the future of living in a galaxy far, far away!

Tony Kim will be moderating the panel, and I will be a guest along with musician and sometimes Wookie bellydancer Dawn Xiana Moon, ValorCon organizer Thomas Glen, and creator Ed Siemienkowicz.

Come to the panel. Or do not come. There is no try.